Farewell to Stefan Wenta, 1929-2022, Honorary Member of the Modjeska Club 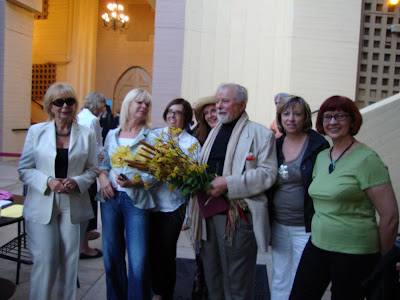 Stefan Wenta at the Ford Theater with Modjeska Club, 2010

With sadness, we share information about a great loss of Polish culture and the local Polonia.  A noted choreographer, dancer and dance teacher Stefan Wenta died in August 2022.  The funeral mass will take place on Wednesday, 17 August 2022, at 11 am at the Our Lady of the Bright Mount Church - Sanctuary of John Paul II on 3424 Adams Blvd, Los Angeles, CA 90018.  He was an active member of our club in its first decade, often hosted club events and became the Club's Honorary Member in 2012. 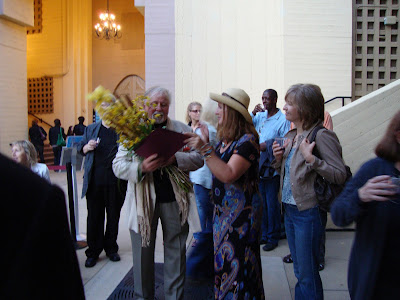 Stefan Wenta at the Ford Theater with Modjeska Club, 2010

Born in 1929 in Gdansk, Poland, Stefan Wenta was a Polish-American dancer and choreographer with a distinguished career spanning two continents. He was a principal dancer and choreographer of the Warsaw Opera Ballet where he performed in such ballets as Romeo and Juliet, Swan Lake and Coppelia. After receiving a scholarship to study in Paris, along with other Polish notables such as Roman Polański, Zbigniew Cybulski and Krzysztof Komeda, Stefan became a partner of the Paris Opera’s prima-ballerinas Yvette Chauvire and Lycette Darsonval. 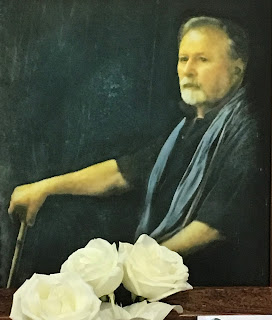 As the premier dancer of the Theatre d’Art du Ballet he performed in India, Indonesia, China, Africa and all over Europe. In 1960 he came to America where he became the Artistic Director of the Western Ballet of Los Angeles and later the Wenta Ballet of Los Angeles. He choreographed numerous ballets and a number of films such as Logan’s Run (1976), In Like Flint (1967), Fantastic Voyage and Warren Beatty’s Reds (1981). As an actor, he appeared in One Last Dance (2003) in the role of Orest. He continued to create choreography for ballet ein Polnad, at the Teatr Syrena in Warsaw, or Music Theater in Gdynia. He later taught dance at the MiMoDa studio in Hollywood, while working on his novel which was expected to be published in 2012, but was never completed. 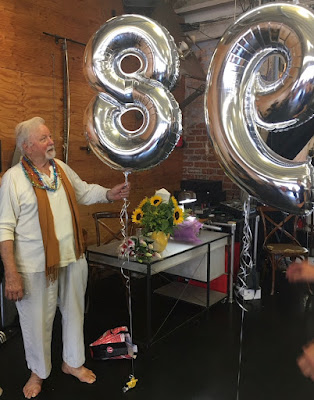 Stefan Wenta at his 89th Birthday Party in his Dance Studio,
photo by Ilona Maranska, his student for 10 years

Mr. Wenta was one of the founding members of the Modjeska Club and served on the Club’s Board in the 1970s. He hosted many club events in his dance studio and made several presentations about his projects for the Club. In August 2010, Mr. Wenta presented his ballet “Fantasy on Polish Airs” celebrating Chopin's 200th birthday and set to Chopin’s piece of the same title (Fantaisie brillante on Polish Airs in A major, Op. 13). The ballet was premiered by the Luminario Ballet of Los Angeles, as part of the “Taking Flight” program at the Ford Amphitheater in Hollywood. 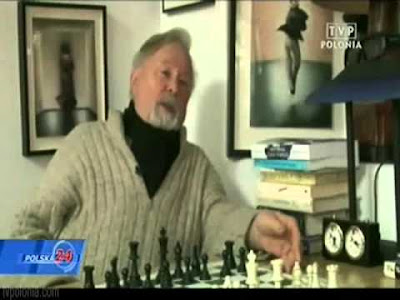 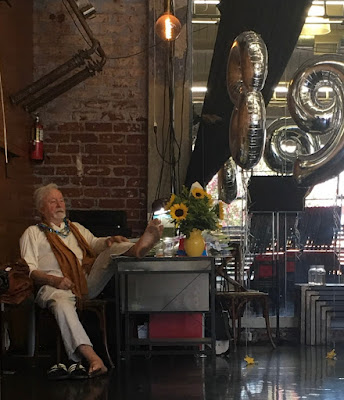 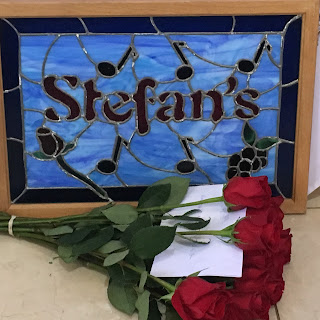 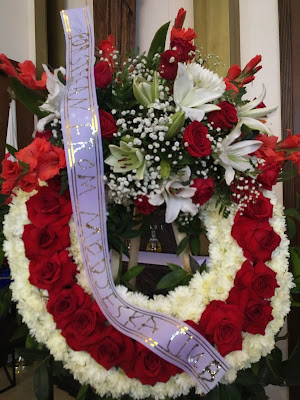 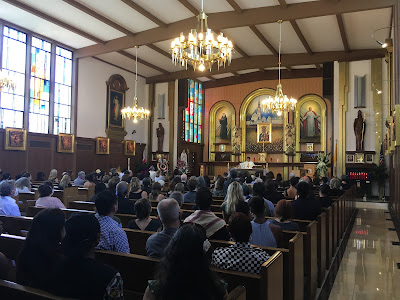 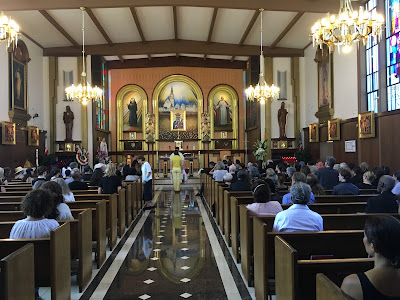 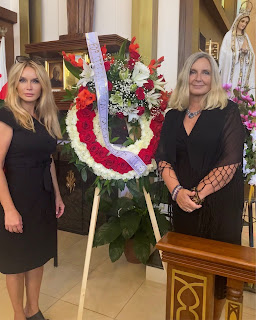 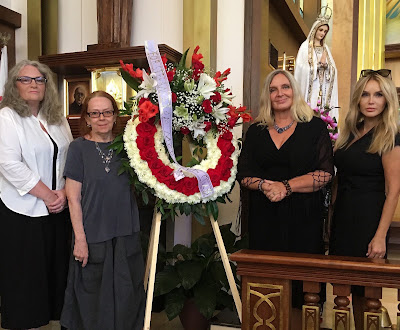 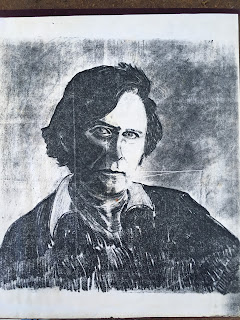 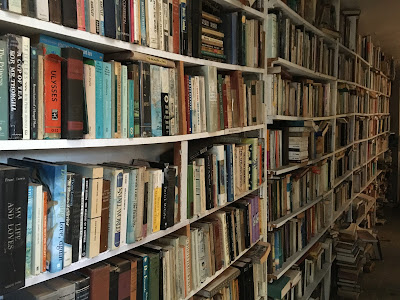 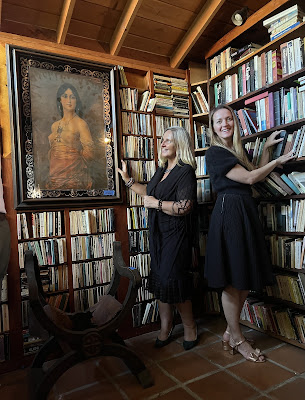 Posted by Maja Trochimczyk at 6:14 PM