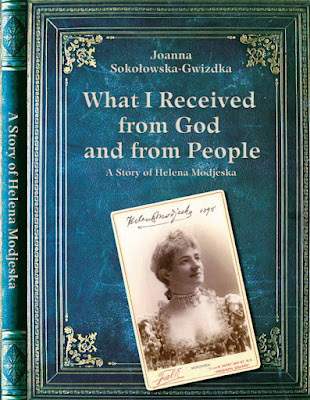 Video from the event: https://www.youtube.com/watch?v=oN_McHjU77k
The Helena Modjeska Club invites you to a meeting in the Zoom format with Joanna Sokołowska-Gwizdka, a writer and journalist to be held on Saturday, December 18, 2021 at 12 noon. The presentation will be richly illustrated with materials from the author's private archive. The conversation will be led by President Maja Trochimczyk, in Polish. Information by email, please contact prezes@modjeska.org. 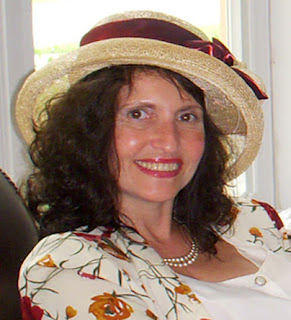 Joanna Sokolowska-Gwizdka is the author of the bilingual book "What I received from God and people. A Tale of Helena Modrzejewska". The book, with an introduction by Prof. Kazimierz Braun, was published on the occasion of the 100th anniversary of the actress's death. Since then, Joanna Sokołowska-Gwizdka, who for many years has been getting to know this famous Shakespearean actress, brings the actress's biography to the public during many meetings in various cities of the USA, Canada and Polish. We recommend buying a book as a gift for Christmas:

What I Received from God and from People. A Story of Helena Modjeska (Modrzejewska). 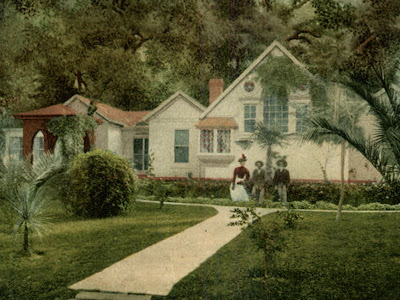 She is also a co-author of the play about Chopin "Good Evening Monsieur Chopin", translated into English, French and Portuguese, staged in Canada, the USA, Brazil, France and Portugal by the Salon of Poetry, Music and Theatre from Toronto. She wrote a monograph of the Polish theatre in Toronto "Theatre of fulfilled hopes. Cards from the life of the emigration scene". Against the background of the history of theatre, the author showed people with passion, who were united by theatre Polish in exile. She conducted 270 hours of interviews with Polish artists in Toronto, associated with the theater. Many of them are no longer alive, making the publication a unique document. The premiere of the book took place at the XX International Book Fair in Krakow, and the promotion took place at the Słowacki Theatre, from which the founder of the theatre – Maria Nowotarska – originated.. In 2018, she received for this book the Polish "Booker Prize" in the Literature category – that is, the Golden Owle statuette awarded in Vienna by the Club of Polish Intelligentsia in Austria, presented during a ceremony at the Vienna station of the Polish Academy of Sciences. 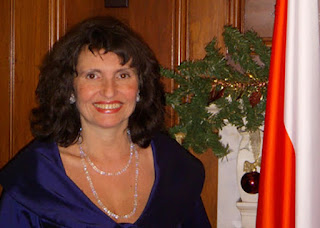 Since 2016 edits an online cultural magazine devoted to Polish culture outside Poland, "Culture Avenue": www.cultureave.com. For editing this magazine, in 2018 she received the Maciej Płażyński Award granted by Club Press Polska and presented at the Emigration Museum in Gdynia. Since 2001, he has lived abroad, first in Toronto, then in New Jersey, near New York, and since 2013 in Austin, Texas. She is a graduate of Polish philology at the University of Lodz. After graduation, she worked at the Department of Old Polish Literature of the University of Warsaw, under the direction of an outstanding historian of Polish literature, Prof. Jerzy Starnawski.

At the same time, she was engaged in journalism. She participated many times in the Music Festival in Łańcut as a correspondent of the Łódź "Odgłosy". In the mid-90s, she became a media representative and organizer of the promotion in Poland of the International Chopin Festival, held in La Châtre-Nohant in France. She also cooperated with Telewizja Łódź (program "Rozmaitości Literackie") and with "Głos Polonii" - Polish radio in Perth (Western Australia). After going abroad, she worked in "Gazeta" in Toronto - the largest Polish diaspora daily in Canada. From January 2003 to June 2008 she was the editor-in-chief of "Oceanic Letter" - a cultural supplement of "Gazeta". While living in Toronto, she also conducted interviews with representatives of the world of culture on the television station "Polish Studio". After moving to New Jersey in 2005, she worked at the Pilsudski Institute in New York on the digitization of the Institute's archival collections. 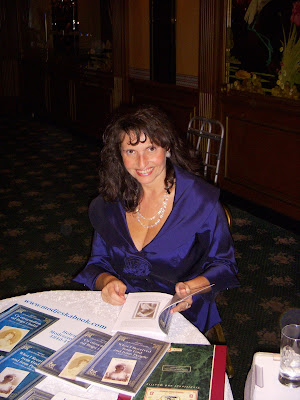 Currently, he is the vice president of the Austin Polish Society and one of the directors of the Austin Polish Film Festival. As part of the cultural activities of the organization, it also runs the Historical Club. Before the pandemic, the story of the Potocki family from Łańcut began a series of lectures entitled Polish Families. During the pandemic, she organized meetings via the zoom platform, m.in with Kazimierz Braun, Jarosław Abramow-Newerly, Marek Probosz, Iwona Korga – director of the Pilsudski Institute in New York and Tomasz Jędrzejewicz – son of a pre-war minister and co-founder of the Institute.

She set up a YouTube channel to bring Texas and Polish traces in Texas closer to those who couldn't travel during the pandemic. In May 2021, she co-organized the Poli Negri Festival in Austin. 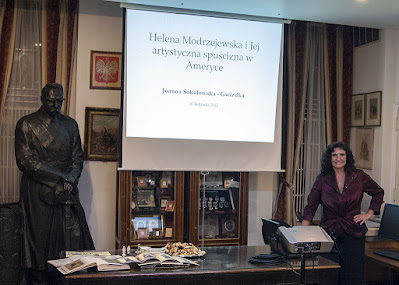 LINKS TO PURCHASE THE BOOK

What I Received from God and from People. A Story of Helena Modjeska (Modrzejewska). Paperback – January 1, 2009 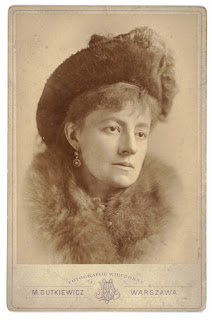 Interview with Mariusz Kotowski, author of a documentary about Poli Negri.

Interview in radio PiK (Pomorza i Kujaw) before a lecture on Helena Modjeska in Bydgoszcz, 2019

Posted by Maja Trochimczyk at 2:09 PM No comments:

Christmas is coming and it is time to return to the warm comfort of Christmas Carols, Christmas trees, Christmas  gifts, Christmas lights and… the Christmas Caroling Party of the Modjeska Club held on Sunday, December 12, 2021 at 4:30 pm at the elegant and beautifully decorated residence  in Anaheim Hills, CA. After sharing “oplatek” and holiday dinner, Christmas Carols will be performed by Olivia Kierdal with Henryk Chrostek who will then lead the guests in singing along our favorite Polish Christmas carols. Songbooks will be provided. 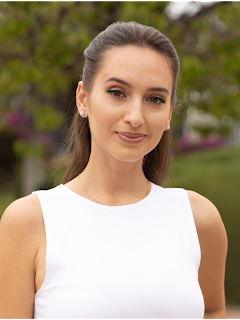 Olivia Kierdal was born and raised in Sydney, Australia, and moved to Los Angeles in 2019. She completed a BA in Contemporary Music and is a classically trained pianist, a vocalist and songwriter with over 100,000 monthly listeners on Spotify. 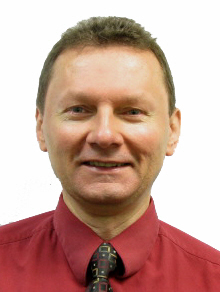 Henryk Chrostek was born in Poland and moved to the U.S. in the late 80s. In his professional life he works for University of Southern California as a Director of Research Administration, Ostrow School of Dentistry. In his private life he is a hobbyist musician playing guitar, writing, recording, and performing live locally but also all over the country. In 2014 with Ewa Angeli he recorded for the first time in history an album with Polish Christmas Carols in English which is available on Amazon, iTunes, CDBaby.com and other music retailers worldwide. 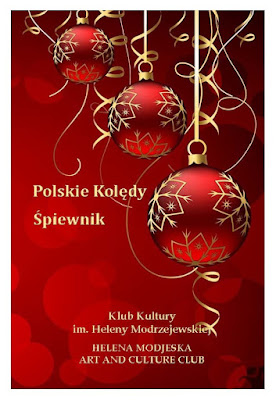 Posted by Maja Trochimczyk at 12:47 PM No comments: