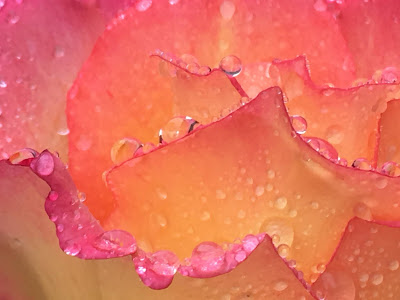 Helena Modjeska Art and Culture Club is pleased to present "Polish Hollywood Aleksandra Kaniak, Marcin Harasimowicz, Monika Ekiert" on Saturday, October 10, 2020 at 3 pm. via ZOOM. The meeting will be moderated by Elizabeth Kanski, former President of the Polish American Film Society and active member of the Polish Hollywood community. 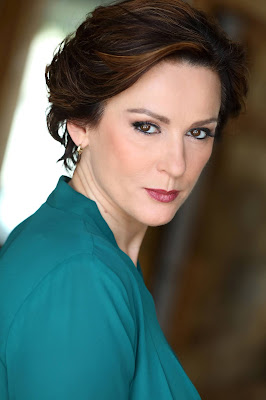 Aleksandra Kaniak, born in Poland, began her career in entertainment at the age of 6 as a child singer winning awards and traveling all over Eastern Europe. She loved traveling, exploring, and learning the languages of other cultures.

Aleksandra also became fascinated with American literature and American culture. John Steinbeck and Edward Albee were her favorite American writers to name a couple. Her biggest dream was to move to the United States. Fighting the bureaucratic restrictions Eastern Europe is famous for, Aleksandra burst through and created a visit Los Angeles. She fell in love with sunny California. The American culture was everything she has ever dreamed, and more.

Aleksandra started working in modeling and quickly discovered that her true passion is acting. While continuing to work in TV commercials and print she enrolled in acting schools studying with prestigious acting teachers like Vincent Chase, Cameron Thor, Larry Moss. She also studied acting techniques for instance commedia dell’arte, dance and movement, Alexander Techworks and Meisner.

Acting roles followed quickly for Aleksandra . She debuted on American screens in “Three of Hearts” with William Baldwin and Kelly Lynch. She had numerous guest-starring parts on American TV series including “NYPD Blue” opposite Dennis Franz, “Beverly Hills 90210” opposite Jason Priestley, “24” opposite Kiefer Sutherland, “NCIS” and “The Event” opposite Jason Ritter and most recently guest starred on highly successful “Grimm”, “Castle” opposite Nathan Fillion and “Scorpion”.

Aleksandra’s voice, with the mysterious and romantic European accent, is instantly engaging. Many find it unforgettable. Her voice-over work includes infamous Lt. Zofia from “Red Alerts” and Raven from “Cy-girls” as well as Rosetta Stone.

Continuing her love of linguistics, Aleksandra is also a licensed translator and a dialect coach. Working on the sets of “Worst Week”, “2 Broke Girls” with Jennifer Coolidge. On the set of “Water for Elephants” she had double duties; she played opposite Robert Pattison as “Mrs. Jankowski” and she was Pattison’s Polish dialect coach. On that set she had the opportunity to work with one of her favorite actors, a double Oscar winner Christoph Waltz and an amazing director Francis Lawrence, whose upcoming projects are “The Hunger Games.”

Aleksandra currently lives in Los Angeles. She travels the world on acting assignments and continues her passion of linguistics by actively providing translating services in the entertainment and legal industries. Her new upcoming movie is an indie called “American Bistro” to be released soon. 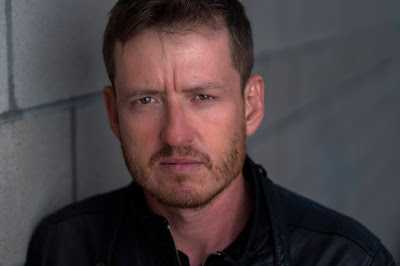 MARCIN HARASIMOWICZ (MARTIN HARRIS)
Actor, writer, born on August 15, 1977 in Wrocław, Poland. In the USA for 12 years, working as "Martin Harris." Known for his film roles in big Hollywood productions like "The Hunt" and "Red Notice", series "The Last Ship", "NCIS: Los Angeles", "MacGyver", "Black Lightning", "Days Of Our Lives", " Scorpion, "Making History" and "StartUp." As a voice-over actor, he lent his voice to the iconic Krueger character in "Call of Duty" as well as in the films "Tenet", "Black Widow", "SpiderMan: Far From Home", "X-Men : Apocalypse "," American Pickle ", and the "Zookeeper's Wife." 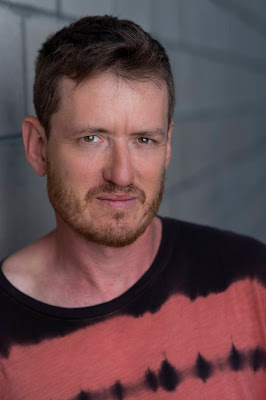 Marcin can perform in the following languages: English, Polish, Russian, German (perfect), Serbian, Croatian, Czech, Ukrainian, Danish (conversational). A well-known sports journalist, Harasimowicz is the author of two best-selling books published in Poland: "Los Angeles Lakers. Golden History" and "LeBron James. There is only one king". He has published in over thirty countries. 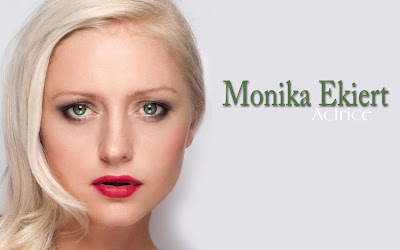 Monika Ekiert spent her adolescence in Ostrow Wielkopolski, Poland. She decided to continue her studies at the famed Paris Sorbonne University, where she received a diploma for Economy and International Relations. After graduation, Monika began to work at Canal+ Paris, where she discovered her profound passion for the cinema. Upon committing to the art of acting she commenced her studies of the craft at the School of Theatre & Film at International Acting and at Cours Florent in Paris. That is when her beautiful adventure in the world of cinema began.

Monika has been the face, lead model and actress for many noteworthy international fashion campaigns, working with well-known brands such as  Giorgio Armani, L'Oréal Paris, Schwarzkopf, Redken, and Shu Uemura and many others.

Building on her continued success in French cinema, television and advertising she continued her artistic journey by revisiting her Polish roots. Passionate of the life, energy and cinema, with her head full of ideas and hearts full of motivation she arrived in Los Angeles Being French-Polish, she mastered these two languages fluently, as well as English and Russian. She has also acting skills in German and Hebrew. 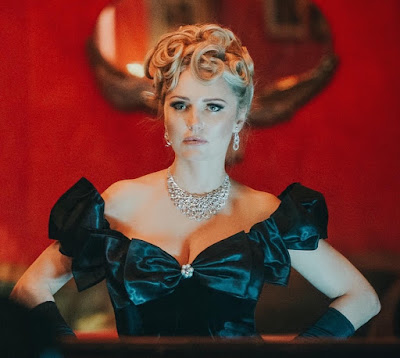 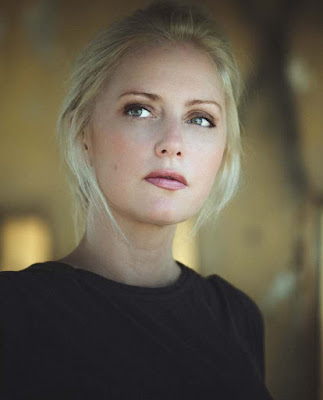 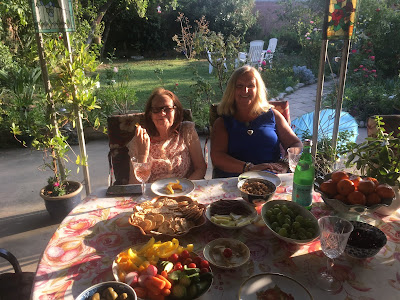 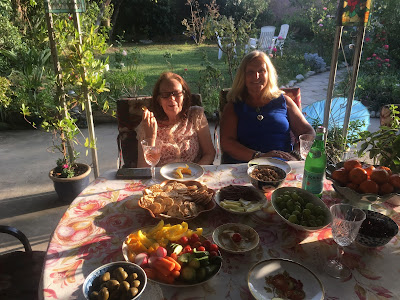 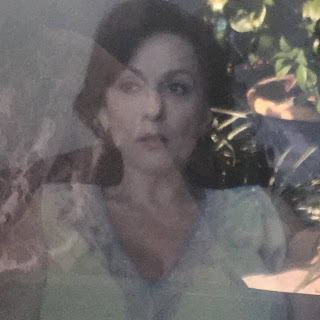 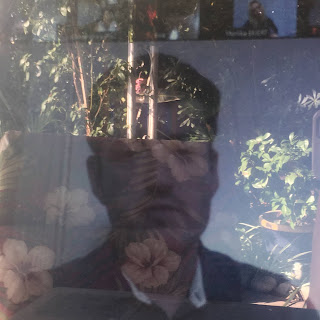 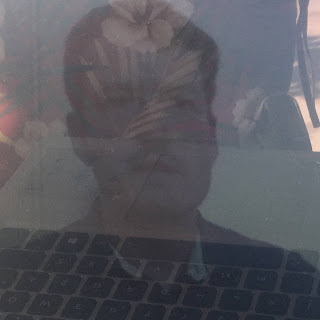 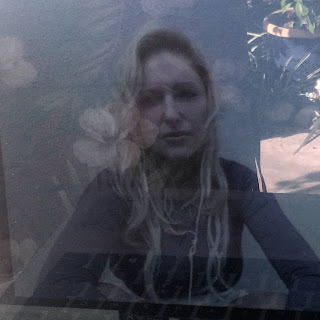 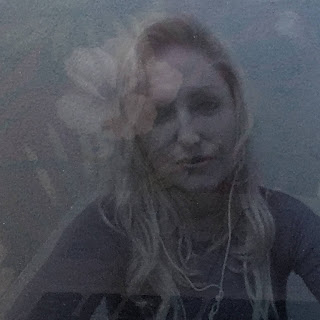 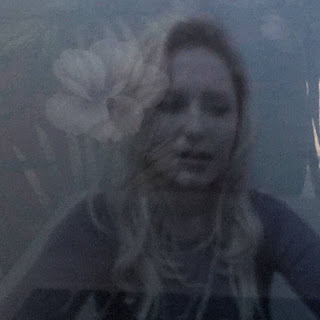