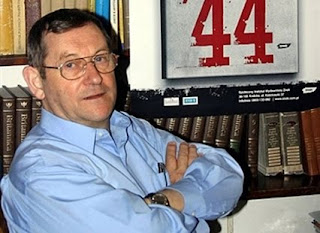 The Board of Directors of the Modjeska Club is honored to inform you about a lecture by the eminent British historian, Prof. Norman Davies, “European History: Aspects Non-Europeans Don’t Always Know” (in English, with discussion in Polish). This extraordinary event will take place on Saturday, May 19th, 2012, 4:00 p.m., at the elegant residence of Helena and Stanley Kolodziey in Beverly Hills, CA.

Prof. Norman Davies (b. 1939) of Welsh descent, was educated at Bolton School, Magdalen College, Oxford, the University of Sussex and at several universities including Grenoble, Perugia and Kraków. His academic career centered on the School of Slavonic Studies, University of London, where he was successively Lecturer, Reader and Professor. Throughout his career, Davies has lectured in many countries, including the United States, Canada, Australia, Japan, China, Poland, and the rest of Europe. 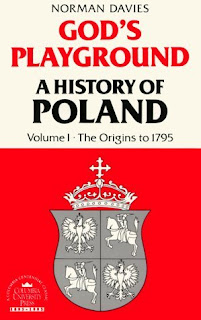 Davies holds honorary doctorates from Jagiellonian University (since 2003), Lublin, Gdańsk and Warsaw (since 2007), and his alma mater, University of Sussex. He is a member of the Polish Academy of Learning (PAU) and the Academia Scientiarum et Artium Europaea, and fellowships of the British Academy and the Royal Historical Society. Davies is also an honorary citizen of Warsaw, Wrocław, Lublin and Kraków. 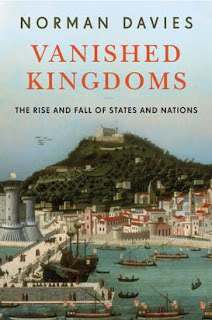 Davies' book Rising '44. The Battle for Warsaw and Europe at War 1939–1945: No Simple Victory (2006) focused on World War II. In 2002, he co-authored a history of Wrocław / Breslau. President of Poland in exile, Edward Raczyński decorated Davies with the Order of Polonia Restituta. On 22 December 1998 he received the Grand Cross (1st class) of the Order of Merit of the Republic of Poland.

This event is open only to Club members in good standing and VIP guests of the Polish Consulate. For more information email Maja Trochimczyk, President at: prezes@modjeskaclub.org.

Posted by Maja Trochimczyk at 2:08 PM No comments: