Consul Joanna Kozinska-Frybes and Helena Modjeska at the 40th AnniversaryBall 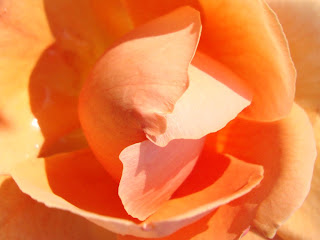 The Honorable Joanna Kozińska-Frybes, Consul General of the Republic of Poland in Los Angeles is the Guest of Honor at the 40th Anniversary Ball of the Modjeska Club. The Ball will be held on the 4th of February 2012 at 7:00 p.m.(Mountaingate Country Club 12445 Mountaingate Drive, Los Angeles, CA 90049, Evening Attire/Black Tie). Although we have exceeded the originally planned number of guests, a very limited number of tickets is still available.

At our elegant ball, we will also have the pleasure of the company of Ms. Helena Modjeska herself, as performed by the talented and inspired actress Eva Boryczko.

The rich history of the Club will be honored by yet another round of awards and recognition for our past presidents and board members, including one of the club's original members from its first reiteration in the 1970s, a choreographer and dancer, Mr. Stefan Wenta.

Past Presidents of the Modjeska Club, Mr. Andrzej Maleski and Edward Pilatowicz, will take the guests on a guided and entertaining tour through the Club's history, illustrated with humorous and wistful songs, photos and amusing archival film clips. For the rest of the evening, the dancing will feature an international mix of hits, so there will be something to delight for everyone.

As a special treat, the ladies will receive special gift bags generously donated by Ms. Aida Thibiant, from Thibiant International, thanks to the efforts of our enterprising Board Member, Ms. Wanda Presburger. 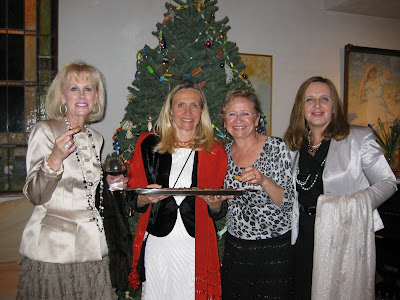 Ms. Joanna Kozińska-Frybes has been appointed Consul General of the Republic of Poland in Los Angeles, effective September 30, 2009. She is a member of the Polish Civil Service and the Polish Foreign Service, holding the rank of Ambassador since 2008.

In the 1980s, Ms. Kozińska-Frybes was an active member of the student anti-communist movement in Poland. In 1985, due to political pressures on her husband Marcin Frybes, they left Poland together for Paris, where Kozińska-Frybes undertook postgraduate studies in sixteenth-century Latin American history at Sorbonne Nouvelle University. While in Paris, she and Frybes co-founded the Central and Eastern European Commission, an organization within the International Movement of Catholic Students (IMCS - Pax Romana) whose purpose it was to enable international contacts for Polish students at a time when the Polish government prohibited all non-communist organizations. During and following her studies, Kozińska-Frybes pursued research opportunities in the archives of France and Spain, as well as in archives and indigenous communities in Mexico, Guatemala and Peru. Her writing has been published in international Hispanic history journals, and she has delivered lectures at universities and seminars throughout Europe and Latin America.

After the political changes of 1989, Kozińska-Frybes returned to her homeland to offer her international experience toward the rebuilding of a new, independent and democratic Poland. Her contribution to the Ministry of Foreign Affairs began with her position as a co-founding member of the Polish National Committee of the 500th Anniversary of the Encounter of Two Worlds. In 1992, Kozińska-Frybes was appointed Secretary General of the Polish National Commission for UNESCO, which she directed for two years. In 1993, she was appointed to the post of Ambassador of the Republic of Poland to Mexico. Following her return to Warsaw, she directed the Cultural and Scientific Cooperation Department in the Ministry of Foreign Affairs from 1999 to 2002. From 2001 to 2006, she served as Consul General of the Republic of Poland in Barcelona.

Following her time in Spain, and until her latest nomination to Los Angeles, she served as the Deputy Director of the Consular and Polish Communities Abroad Department in the Ministry of Foreign Affairs in Warsaw. Ms. Joanna Kozińska-Frybes is fluent in Polish, Spanish, French and English. She is married and has one child.
(Biography courtesy of the Polish Consulate) 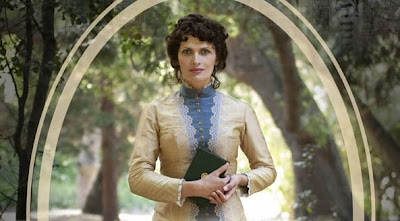 EVA BORYCZKO is a Polish actress and writer, who created a solo play about Modjeska's life and career and performed it in a series of venues throughout California. Entitled "Modjeska! An Artist's Dream" the play is based on Modjeska's diaries and letters. Ewa Boryczko interprets the extraordinary journey of famous Polish actress Helena Modjeska, who comes to America in 1876 with the dream of performing on the American stage. The costume, on loan from Helena Modjeska Society of Orange County (thanks to Kris Cieply), is a faithful reproduction of one of Modjeska's own stage costumes.
Posted by Maja Trochimczyk at 5:53 PM No comments: