Women's Month - Morning Conversation with Katarzyna Smiechowicz, March 19, 2022 at 10:30am via Zoom 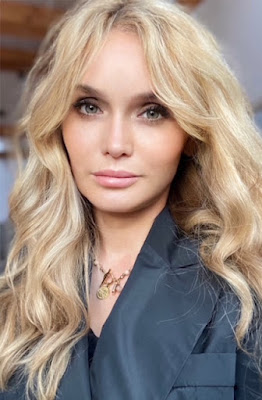 Helena Modjeska Art and Culture Club celebrates Women's Month with a Morning Coversation with the eminent actress Katarzyna Smiechowicz,  The event will take place via Zoom on Saturday 19 March 2022 at 10:30 am.   Links will be emailed to members. 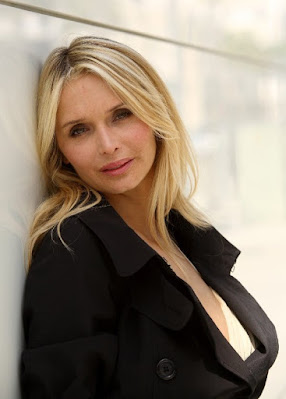 In addition to acting in many critically acclaimed roles, Smiechowicz has written scripts and worked as a voice-over actor. She is the President of the Film and Television Studio Kasia Films, through which she aims to create international productions. She is also known for her charity work for the sick and those in need. Katarzyna constantly supports and promotes Polish culture in the USA. With a home on both continents, but a husband in the U.S., she spends most of the time in Los Angeles, but works both in Europe and the States. Her husband Dominik J. Leconte is an executive at Sony Pictures. On July 3rd 2010 Kasia and Dominik welcomed their identical twin boys, Antoni and Fabian at the Cedars-Sinai Medical Center in Los Angeles. The multi-talented 10-year-old sons are gaining recognition as child actors and models.
LINKS TO SELECTED FILMS
Posted by Maja Trochimczyk at 10:57 PM No comments: 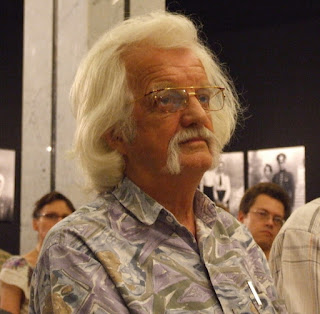 Henryk Jerzy Chmielewski, Wikimedia Commons
Helena Modjeska Art and Culture Club presented the screening of the documentary film entitled "Papcio Chmiel",  directed by Petro Aleksowski, at the home of Monika and David Lehman, in Pasadena, CA. The meeting was  held at 5:30 pm on Saturday, 27 February 2022. 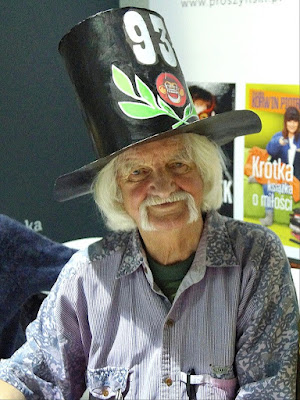 "Papcio Chmiel" is a documentary about the Polish artist Henryk Chmielewski - the author of the famous comic book "Tytus, Romek and A'Tomek". When appearing in  the film "Papcio Chmiel" he was 97 years old and his art is seen through the prism of the perception and passion of a 12-year-old boy, and as seen by scholars, students, family and friends.  These multiple perspectives enriched the film.

The artist, born in 1923, died in 2021, after a turbulent life, incl. participation in the Warsaw Uprising in 1944, in the 7th Infantry Regiment of the Home Army "Garłuch". In 1950–1956 he studied at the Academy of Fine Arts in Warsaw at the Faculty of Graphics. He worked as an illustrator in the popular press, and from 1957 he published a series of comics about two boys and their long-tailed friend. He published 31 volumes of this comic book by 2009, and then created a series of unnumbered books about his young heroes taking part in historical events - the Warsaw Uprising, the Battle of Warsaw in 1920, the Battle of Grunwald, the Vienna Relief of King Jan Sobieski, etc 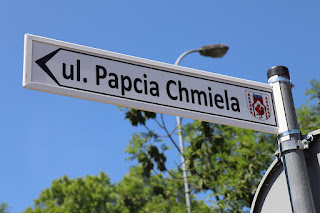 After the buffet dinner at 6pm and the film screening of the film at 7 pm (buffet dinner prior to screening), there will be an interview with the daughter of the artist, Monika Chmielewska Lehman. The  buffet dinner will include two special organic and health dishes created by Eliza Boughous, Ms. Lehman's friend and personal chef - Nutty Red Rice with Herbs and Mushroom Medley. In addition we will serve Armenian Chicken and Japanese Sushi rolls. For dessert homemade cakes: "Bergerowka" by Marek Berger with red oranges, sponge cake with nectarines by Ewa Malachowska and two-color cake by Mary Kubal, 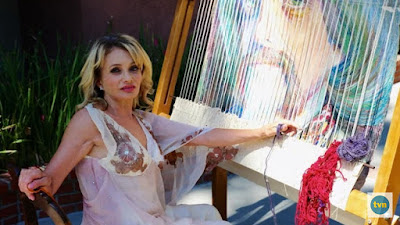 MONIKA CHMIELEWSKA LEHMAN - who organized the event in her home created a tapestry with the likeliness of her father (above) and was working on a tapestry of Our Lady of the Bright Mount for the Catholic Cathedral in California (former site of the Crystal Cathedral). For her generosity she received white tulips and a diploma from the Club. 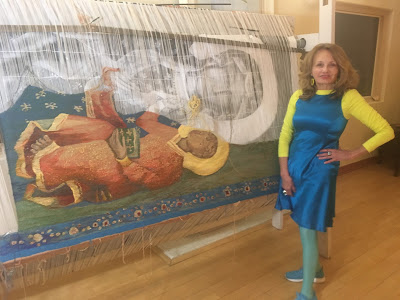 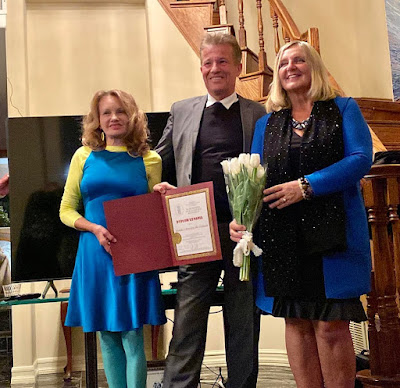 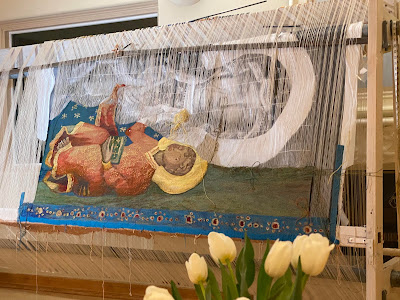 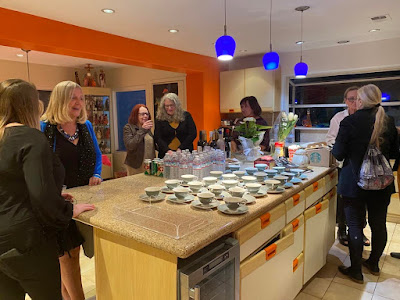 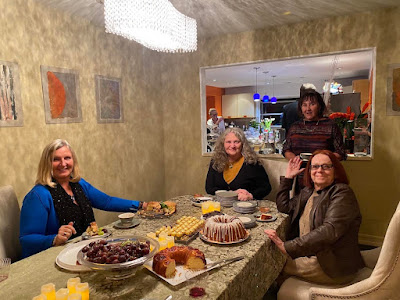 Posted by Maja Trochimczyk at 2:54 PM No comments: