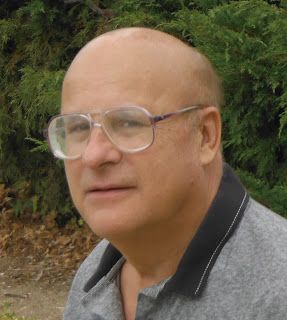 We are pleased to invite members of the Modjeska Club to a reception honoring Jan S. Iwanczyk, Ph.D., an eminent physicist and the winner of a recent award “Outstanding Pole 2018.” The interview and dinner reception will take place at a private residence on Saturday, 22 September 2018 at 6 p.m. Please RSVP to the President, prezes@modjeska.org, by September 15, 2018.

A long-term member of the Club, Dr Iwanczyk is an outstanding scientist, a member of the intellectual elite in California. He has served as a President and CEO of DxRay, Inc. since 2005.  In July 2017 DxRay, Inc. has been sold to Rapican Systems one of the three largest companies in the world that provide equipment for security in the airports. Also, he is involved as a board of directors’ member in several research companies.  Dr. Iwanczyk previously was affiliated with several start-up private and publicly traded companies and centered on bringing novel scientific and medical technologies to the market.  He was a co-founder of Radiant Detectors, Inc. and served as President and CEO of the Company from 1999 to 2005. In 2005 the company was sold to Seiko and subsequently to Hitachi High Tech Science, USA.

During the period from 1979 to 1989, Dr. Iwanczyk was Professor at the University of Southern California, School of Medicine.  He holds Master degree in Electronics and Ph.D. degree in Physics. His multi-faceted experience combines operations, organizational development with strong scientific research and technical project management qualifications. Dr. Iwanczyk’s technical expertise is in the field of x-ray and gamma ray imaging detectors and systems. In recent years he has been developing photon-counting, energy dispersive x-ray imaging detectors based on various semiconductor materials (CdTe, CZT and Si) for medical and security applications.

He is the author of over 250 scientific papers, one book, several book chapters and 20 patents.  He also lectures at major symposia worldwide as an invited speaker and is involved in organization of international scientific conferences. He has received numerous honors and awards including 2002 Merit Award, IEEE Nuclear and Plasma Sciences Society, the 2016 Scientist Award, IEEE – RTSD and the "Outstanding Pole 2018" Award. Over his whole stay in USA Dr. Iwanczyk has been maintaining collaborations with scientific centers in Poland such as IBJ (Institute of Nuclear Research) in Swierk and the Institute of Physics of the Polish Academy of Sciences in Warsaw.

Dr. Iwanczyk will be interviewed by Dr. Witold Sokolowski. 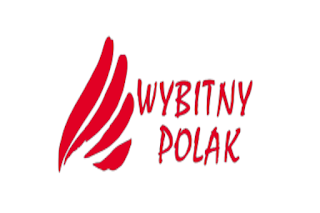 Posted by Maja Trochimczyk at 5:41 PM No comments: