Modjeska Club Wishes and Plans for April and May 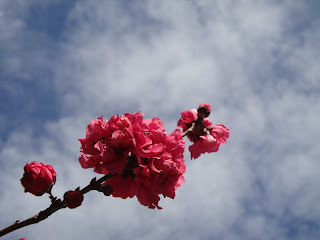 Best wishes of wonderful holidays of Easter and Passover to all our members and friends!

from the President and the Board of Directors

Beth Holmgren, Professor of Slavic and Eurasian Studies and Theater Studies at Duke University, has recently published Starring Madame Modjeska: On Tour in Poland and America (Indiana University Press, 2011). The biography traces the meteoric rise to international fame of Poland’s leading actress, Helena Modrzejewska (1840-1909), who emigrated to the U.S. in 1876. After the failure of her plans to establish a utopian community on an estate in Orange County, CA, she changed her name to Modjeska and quickly became a leading star on the American stage, where she reigned for the next 30 years. During this time, she established herself as America's most esteemed Shakespearean actress, playing opposite such celebrated actors as Edwin Booth and Maurice Barrymore.

Starring Madame Modjeska traces the actress's extraordinary life and career from her birth in poverty in Kraków, to her successive reinventions of herself as a star in both Poland and America. Prof. Beth Holmgren is author of, among other books, Women's Works in Stalin's Time, editor (with Helena Goscilo) of Poles Apart: Women in Modern Polish Culture, and translator and editor (with Helena Gościło) of The Keys to Happiness by Anastasya Verbitskaya.

A special treat for Mother's Day - a virtuoso from Poland will present Polish music for Modjeska Club members (free) - and our friends and guests - 15 dollars donation per person. Public parking at nearby lots. Dessert reception to follow.

ALBUMS FROM OUR RECENT EVENTS: 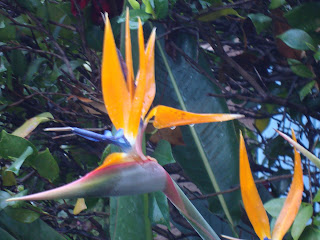 Posted by Maja Trochimczyk at 11:15 PM