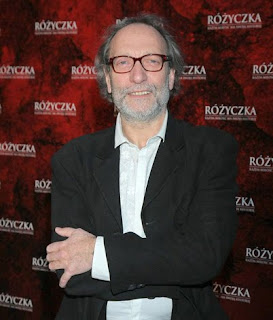 "On Little Rose and Polish Film"


On Saturday, March 12, 2011, at 6:30 p.m. the Modjeska Club will host the eminent Polish film director Jan Kidawa-Błoński at the exclusive residence of Helena and Stanley Kołodziey in Beverly Hills.

Jan Kidawa Błoński is a film and TV director, screenwriter and producer. He studied architecture at the Silesian Technical University, and film directing at the Moscow Film School. In 1980, he graduated from the Łódź Film School (Directing). He collaborated with the Silesian Film Studio and, after its dissolution, with OKO and Zodiak Production Corp. He has been a member of the Cinematography Committee since 1990 and served as the President of the Association of Polish Filmmakers from 1990 to 1994. 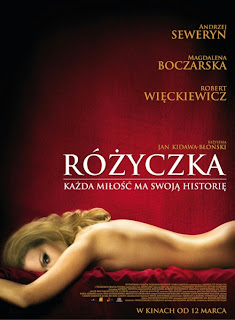 A laureate of many prizes, he received the Silver George Prize for the best director for his film Little Rose (Różyczka) at the Moscow International Film Festival in 2010, among other honors. Our conversation (in Polish) will be illustrated with fragments of this extraordinary film.

According to IMDb, "The film's screenplay was loosely inspired by the true story of famous Polish writer and historian Pawel Jasienica. It was discovered after many years from his death that his beloved wife had been a communist agent. She is said to have provided the secret service with useful information about her husband and the people who surrounded him." The cast includes: Andrzej Seweryn (Adam Warczewski), Magda Boczarska (Kamila), Robert Wieckiewicz (Roman Rożek), Jan Frycz (col. Wasiak), Grażyna Szapołowska (Roma), and others.

Our Board member, Andrew Dowen, the event's organizer, writes: 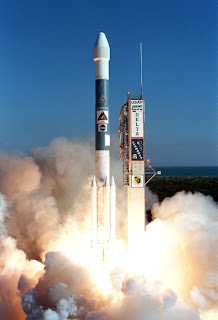 "Our wonderful Modjeska Art and Culture Club brings to us the beauty of poetry, literature, arts and music. But is there greater beauty than the universe itself? What we learn from other worlds goes beyond the most sophisticated rhymes, most pleasant chords and greatest human intellect. Space exploration touches upon the very understanding of us, where we came from, who we are and where we are going.
Five Polish engineers surrounded by spacecraft in the auditorium at NASA’s Jet Propulsion Laboratory in Pasadena will share with you the excitement of space exploration.

You are cordially invited to JPL's Von Karman Auditorium located at 4800 Oak Grove Dr. Pasadena, CA 91109. The event will take place on March 26th, 2011 at 6PM and is free to all attending.

Please note that JPL is a Federal Research Facility and you will be stopped by JPL Security and asked about the purpose of your visit. Simply state that you are attending an outreach event in Von Karman Auditorium. The guard will point you toward the "Gust Parking Lot" (2nd out on the circle), which is located directly to the left as you approach the second Guard Checkpoint. Please park there and walk toward the entrance to the parking lot where one of us will show you the way to Von Karman Auditorium."
Posted by Maja Trochimczyk at 8:31 PM