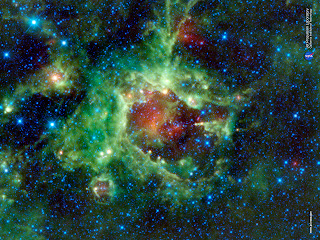 On Saturday, March 26, 2011, at 6 p.m. five managers and engineers from the Jet Propulsion Laboratory in Pasadena will present their most recent projects at an evening entitled "Cosmos - the Real Poetry." The presentations will be held at JPL's Von Karman Auditorium located at 4800 Oak Grove Dr. Pasadena, CA 91109. All lectures will be in English and the event, co-hosted by Artur B. Chmielewski and Andrew Z. Dowen, will be open to the general public, with light refreshments provided. The Modjeska Club greatly appreciates the support of JPL in hosting this event.

The Club's Board member, Andrew Dowen, will moderate the event, and provide the overall introduction about JPL and JPL's relationship with NASA. As he writes:

"Our wonderful Modjeska Art and Culture Club brings to us the beauty of poetry, literature, arts and music. But is there greater beauty than the universe itself? What we learn from other worlds goes beyond the most sophisticated rhymes, most pleasant chords and greatest human intellect. Space exploration touches upon the very understanding of us, where we came from, who we are and where we are going. Five Polish engineers surrounded by spacecraft in the auditorium at NASA’s Jet Propulsion Laboratory in Pasadena will share with you the excitement of space exploration. 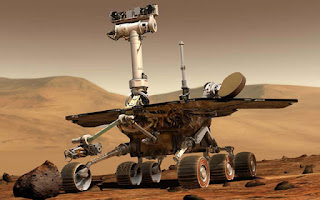 Please note that JPL is a Federal Research Facility and you will be stopped by JPL Security and asked about the purpose of your visit. Simply state that you are attending an outreach event in Von Karman Auditorium. The guard will point you toward the "Gust Parking Lot" (2nd out on the circle), which is located directly to the left as you approach the second Guard Checkpoint. Please park there and walk toward the entrance to the parking lot where one of us will show you the way to Von Karman Auditorium." 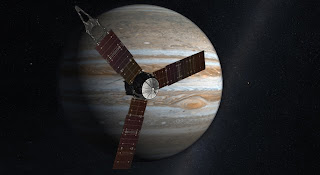 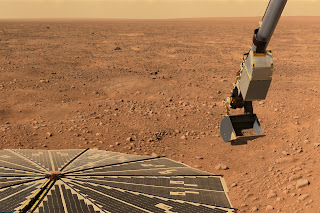 David H. Lehman is the husband of the tapestry artist Monique Chmielewska Lehman. He is also a Project Manager at NASA’s Jet Propulsion Laboratory for the Gravity Recovery and Interior Laboratory mission. Prior to working at JPL, David was a naval nuclear engineering officer on the submarine USS Abraham Lincoln. 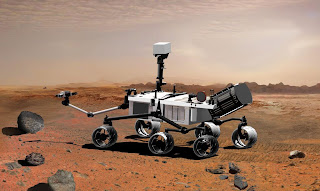 Marek Tuszynski graduated from Cal State Northridge with Degrees in Math and Computer Science and Masters in Applied Mathematics.
Mark has worked at JPL for the past 23 years on many projects. The two he favors the most are: Cassini Mission to Saturn where he was a Cognizant Flight Software Engineer and Space Interferometry Mission (SIM) where he performed the function of the Attitude Control Subsystem (ACS) Project Element Manager for Flight Software.
Mark is currently working as Project Element Manager for Mars Science Laboratory (MSL) Flight Software.

ARTUR BARTOSZ CHMIELEWSKI (Manager, Solar Systems Exploration) - "Modjeska in Space, so what do space scientists think about our poetry, music, literature and ... hamburgers" 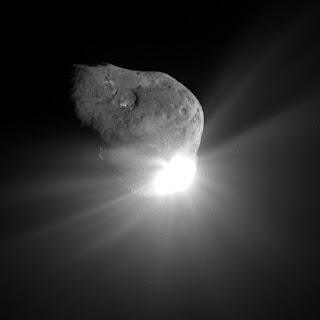 Artur Bartosz Chmielewski, known to Americans who cannot pronounce Czemieluski, as ABC, completed his undergraduate studies in mechanics at the University of Michigan and his M.Sc. in Computer Science at the University of Southern California(USC). At JPL for 30 years, he has served as an engineer for 16 NASA missions and the director of such space projects as: Space Technology 6, Space Technology 8, Mars Autonomous Rendezvous and, most recently, Rosetta. That final mission, Rosetta, will land on a comet in 2014. His greatest achievements include a) building the first ever expanding antenna that was unfolded in space to the size of a tennis court and b) serving as a co-host for one of the Modjeska Club events.

Dr. Witold Sokolowski, is a scientist, with over 20 years of the management of material research and technology development at Caltech/JPL, working on advanced modern materials for space exploration. He is an author of more than 70 publications, 2 technical books (third book presently in writing), 3 US Patents and 16 NASA Novel Technology Reports. His major achievements: quit smoking and be designated as one of the presenters during the Modjeska Club meeting.

May 21, 2011 - "Helena Modjeska in California" field trip to Orange County

All photos (C) by JPL/NASA and used by permission.
Posted by Maja Trochimczyk at 8:36 PM