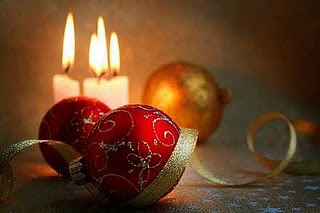 On Saturday, December 11, 2010, at 6:00 p.m. members and guests of the Modjeska Club will celebrate the holiday season with a Christmas Concert at a private mansion in Anaheim, CA.

The musicians will have their CDs available for purchase and their performances will be filmed for Polish TV. Our festivities will feature a buffet dinner catered by Teresa Turek, elegant Polish desserts and holiday music.

Posted by Maja Trochimczyk at 11:01 PM